The Easy Way To Stop Smoking by Allen Carr

This is a review for the famous book by Allen Carr, The Easy Way To Stop Smoking. If you got here looking for an easy way to stop smoking then I’m afraid I’ve mislead you.

With well over four million copies in print and celebrity endorsements by the likes of Ashton Kutcher, Sir Richard Branson, Ruby Wax, Sir Anthony Hopkins, Angelica Huston and Ellen DeGeneres...it’s a book that’s bound to stir the curiosity of the average unsuccessful quitter. It has also remained the highest-selling book on quitting smoking worldwide. Although his writing style is repetitive and certainly not professional, Alan Carr has helped countless people stop smoking.

The Easy Way to Stop Smoking by Allen Carr

The book claims to help you kick the smoking habit without feeling anxious and deprived. Allen’s focus is on the psychological side of smoking addiction and helps with handling the withdrawal symptoms especially in those dreaded initial few weeks.

Many reviewers claim to feel a freedom from the urge to smoke and actually feel sorry for their nicotine addicted friends. They also have no problem carrying on with normal life and being with other smokers without having the urge to light up.

As one reader said, at worst, The Easy Way To Stop Smoking is an interesting read that will set you back a few pounds or dollars but maybe it’ll bring about a change in your attitude and help you to finally stop smoking. You may just get to call yourself a former smoker.

What’s Inside The Easy Way To Stop Smoking?

The first thing I noticed was that Alan doesn't scare you to convince you to give up, he also doesnt tell you how expensive the smoking habit is or how gross the smell is.

These are some of the “stopping smoking issues” that are dealt with in their own chapters:

Another interesting point he makes is that smokers go all night without having a cigarette and the craving doesn’t even wake them up. He uses this to build his argument that the main difficulty of stopping is not the chemical addiction but the fear and doubt in the smoker’s mind.

The chapter on “Incentives” makes for an interesting read. Setting one’s self incentives is a popular method to encourage ex-smokers to stay on track. Like rewarding yourself with a holiday with all the money you’ve save from not buying cigarettes. Allen Carr has his own view on this and gives an alternative way to “staying on track”. So many people find will-power only works for a while, so staying on track with other tools makes all the difference.

A great fear of many smokers is that they will gain weight when they give up smoking. For some people, that's enough of an incentive to keep smoking. Alan adresses weigh gain and giving up smoking.

An interesting point that Alan brings up, is what if you are NOT enjoying the cigarettes the way you have conviced yourself you are? He also discusses the illusion of enjoying the taste of a cigarette and says there’s no point giving up smoking until you’ve realised you do not like the taste of cigarettes. 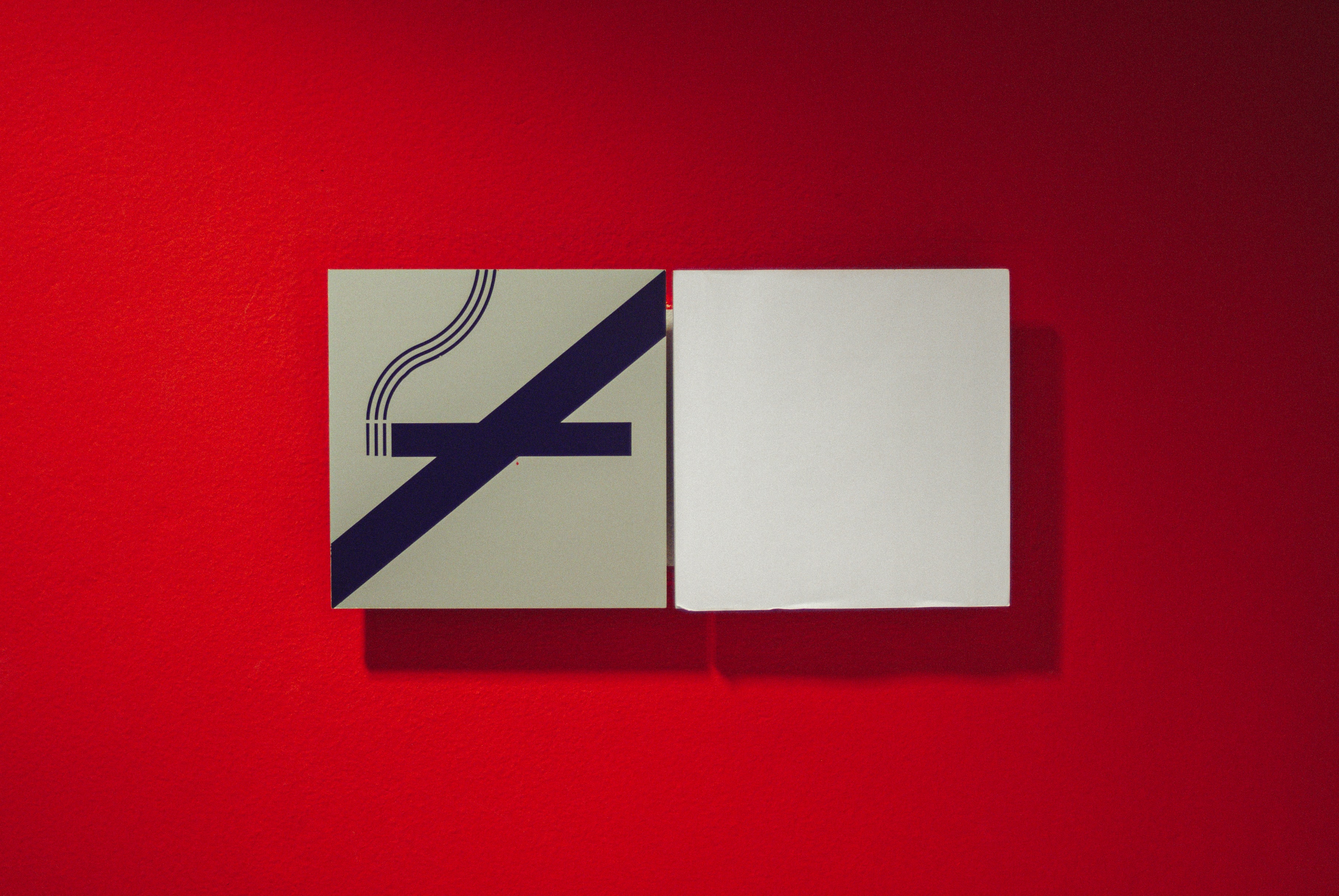 The crux comes when he differentiates between trying to stop smoking and knowing that you’ll never smoke again - there’s a huge difference and it makes all the difference. His conclusion is that stopping smoking is easy! It’s the indecision and moping about that makes it hard. It’s when you want a cigarette and you can’t have one, that you suffer.

He gives specific points to help stay in the ‘never smoke again’ frame of mind during the withdrawal period. He explains about withdrawal pangs and psychological triggers. He goes through triggers like meals, drinking, speaking on the telephone and social settings. He discusses substitutes for smoking and whether you should avoid temptation situations. Amazingly, many successful quitters say they feel no need to avoid smoking areas or friends that are smoking.

Easy Way To Stop Smoking makes up one of the 38 self-help books in Alan Carr's Easy Way series. Even if you've stopped smoking before and then fallen into old habits again, many reviews say the book brings mind shift that makes all the difference to never craving a cigarette again.

Have your say about what you just read! Leave a comment in the box below.
[?]Subscribe To This Site